What does having a database in the cloud mean?

What does the cloud mean for people who have a website? The big difference is the structure of the systems. In the cloud you have access to different services and systems that can free up technical managers from manual work. 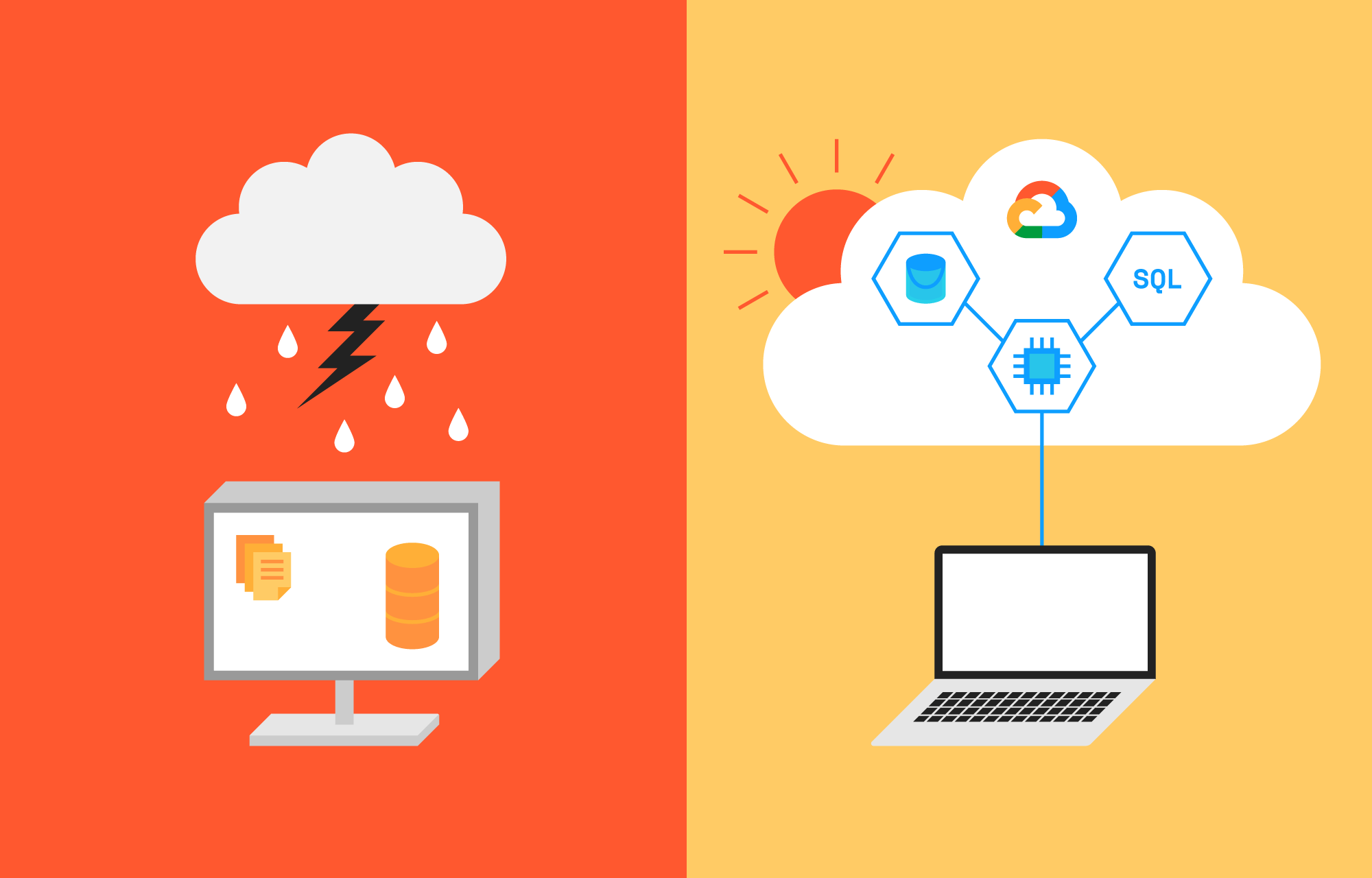 Tässä ilmainen oppaasi - Your journey to the Cloud