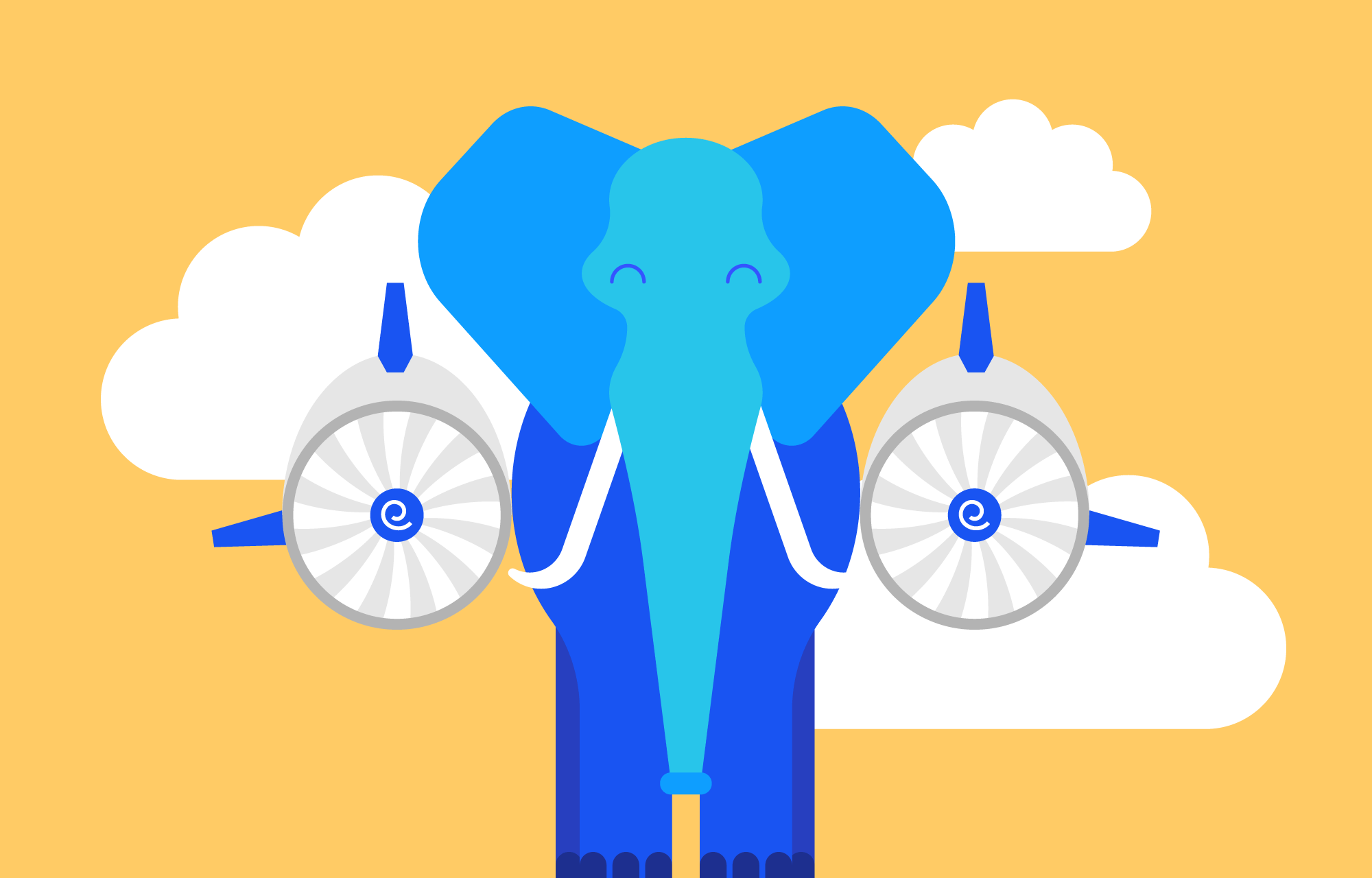 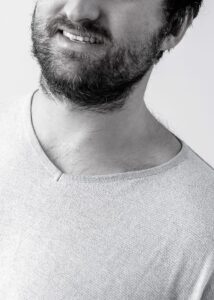 I am a fan of using “boring” (or as I put it – mature) technology for customer work. I like using familiar, well-documented tools to solve customer problems. For me the job is all about implementing the customers’ business solutions. So when we started to use Google Cloud Platform I had assumed I would just continue to run my code in Linux virtual machines and that all this would mean is that the VMs would be in a different location – and apparently more easily backed up, more secure and maybe with a better SLA. I had previously experimented with containerization using Docker Swarm and then Kubernetes (despite my preference for using mature technology in production we keep up with the new technology – after all, some of today’s cutting edge is tomorrow’s “boring”.) However, I had come to the conclusion that containerization solutions were still a time sink with way more friction than reward.

Then as The Cloud People ramped up as a GCP partner and I started taking certifications I had plenty of chance to study and play with the different GCP options for running containerized applications. There are several different options which will work well for different usage requirements. For example: we are using Kubernetes to run some applications and the experience has been great. However, the option that jumped out at me was App Engine Standard environment. This promised a true No-Ops experience and seamless scaling. … then I noticed the run time requirements. Specific versions of specific languages with limited libraries… This looked limiting. I shook my head and went back to my Linux VMs. But then some new run times came out. The new PHP run time supports installing arbitrary libraries via composer! This looked like something to try! We jumped in with several new services.

What have we been doing and what has the experience been like?

If you have any questions feel free to get in touch with us at info@thecloudpeople.com.