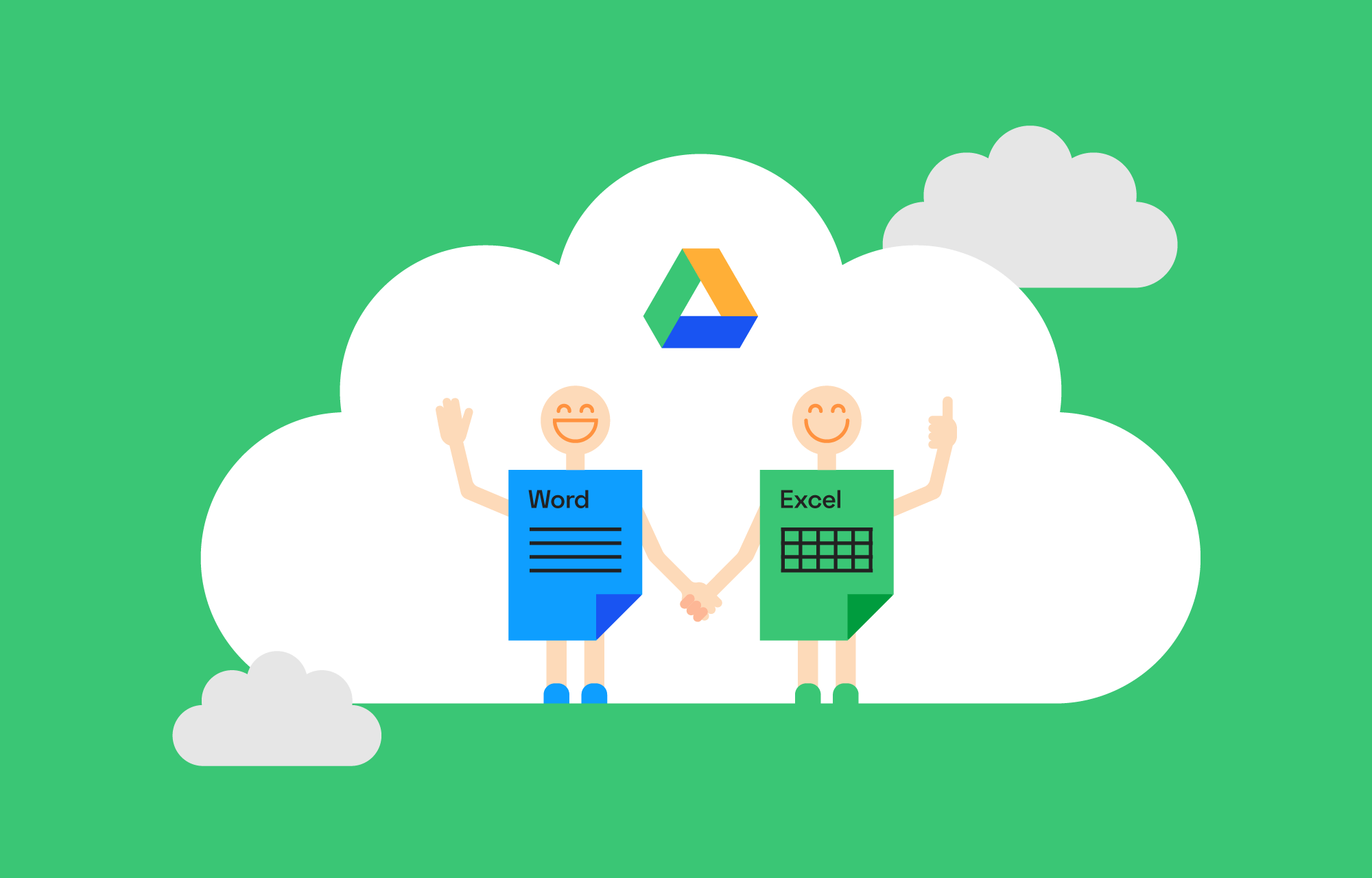 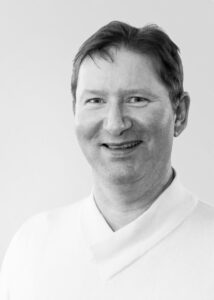 «Our organization has invested a great deal in training in Word and Excel. Our employees are familiar with them. Why should we switch to other products such as Google Docs and Google Sheets?»

This is a familiar argument that often crops up when an organization is thinking of switching to Google Drive (also known in Norwegian as Google Disk). None of us likes the thought of throwing away years of expertise and having to learn new ways of doing things. Word and Excel are familiar and dear to many people. I myself have used both Microsoft and OpenOffice products, as well as the suite offered by Google. Something that strikes me about the products from Google is that they are easier to use. It’s a bit like the first time I drove an automatic car: I’d rather not go back to a manual car after that. I contend that even though Word has vastly more buttons and options than Google Docs apparently has, is all this choice what you really need? In 99.9% of cases, surely you just want to write a document, perhaps insert a few images, links and graphs, and then share it? In such cases, it could be said that «the simplest is often the best», and Google Docs can handle all these tasks – quickly!

The best of two worlds

But what about the remaining 0.1% of cases, when you need to perform a task only Word can manage? Well, in a way you can now get the best of both worlds. In Google Drive you can import and save Word, Excel and PowerPoint files.

MS Word is widely used, so it is no surprise that it is almost expected that files that are to be shared will be docx files. But what perhaps many people don’t realize is that, if you want, you can easily export a Google Docs document in Word format or as a PDF.

In Google’s world, the concept of sharing files via e-mail is a rather old-fashioned way of doing things. In Google’s G Suite you instead share access to the file with the person or people you are cooperating with, so that everyone can work together without sending files back and forth.

This makes working together on files very much easier. You avoid the «version chaos» that arises when you try to work together by sending files back and forth.

Many people, when they first try out Google Docs, ask themselves the question: how do I save this file?  After a bit of confused searching for the save button, they realize that the file is always completely up to date. All changes are saved continuously, something that means you don’t lose work due to the file not being saved.

In brief: As a Google Drive user, you can receive files in Word/Excel, save files in the same format, and share or send them to others. If, on the other hand, you depend on Microsoft Office at your workplace, Google is currently updating the functionality of what was previously called “Google Drive plug-in for Microsoft Office” (now Drive File Stream). These updates, which will take effect on 26th June, will make it easier to use Google Drive without having to leave the Outlook interface. Users can also run and open Drive files directly from the menu instead.

Read more about the updates here.

But what about security – isn’t it risky to just save documents in «the cloud»? All documents saved in Google Drive are encrypted both in their saved state and when in transit to and from your computer. This just makes the arguments for switching to G Suite stronger and stronger. Since Chrome, Android and Gmail are also part of the Google universe, integration with these services just gets better and better.

And if you should be in any doubt: Google works continuously to ensure that the advantages of AI are available to all. Already Google Docs offers voice typing and automatic translation of your documents. And there will no doubt be more to come!